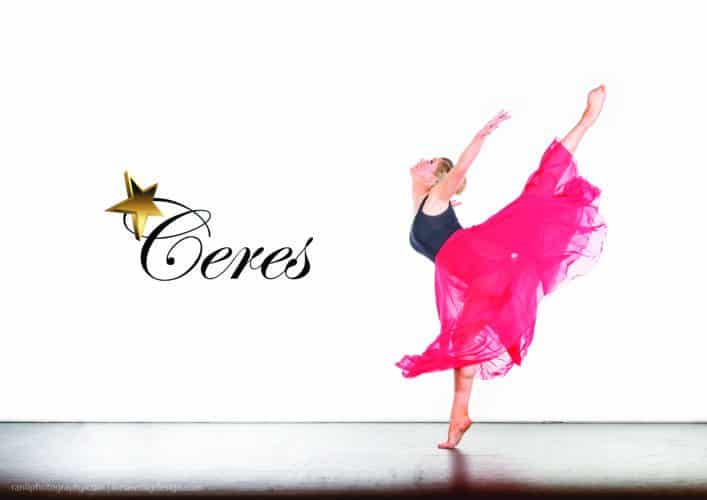 In 2017, there are 196 registered pupils competing for our club. We have a competition team in each of the sections and in 2016, competed with the first Victorian all boys Tinies team.

The Ballarat Calisthenic Eisteddfod is the finale of the competition season for calisthenics and 1991 saw Ceres compete for the first time at this prestigious event.  We have competed at Ballarat each year since then. In 2002 each section had reached the top level of the sport and competed at Championship level.

All classes are held in the purpose-built Ceres Calisthenic Studios at Electra Reserve, Ashwood.

Yesterday was truly a celebration of our wonderful

CONGRATULATIONS to our newest qualified Level One

Welcome back Seniors - what a fantastic first clas